– Over 40 unlockable weapons. Try out Stinknir or Blunt Fish Trauma!

Zombie Vikings game – PS4 is a four-player co-op hackventure laced with a dead funny story written with Zach Weinersmith. Follow the putrid posse sent on a mission through the most epic of worlds to retrieve Odin’s lost eye.

Zombie Vikings game  as the most fearsome Vikings ever raised from Norse soil – Gunborg, Seagurd, Hedgy and Caw-kaa. Hack through the gingerbread swamps of Molgaga! Cruise through the intestines of the Midgaard Serpent! Fight giant poultry!

Zombie Vikings runs perfectly well  4 GB of RAM installed in your computer. In terms of game file size, you will need at least 5 GB of free disk space available. Provided that you have at least an NVIDIA GeForce GT 520 graphics card you can play the game. An Intel Core 2 Duo T5850 CPU is required at a minimum to run Zombie Vikings. 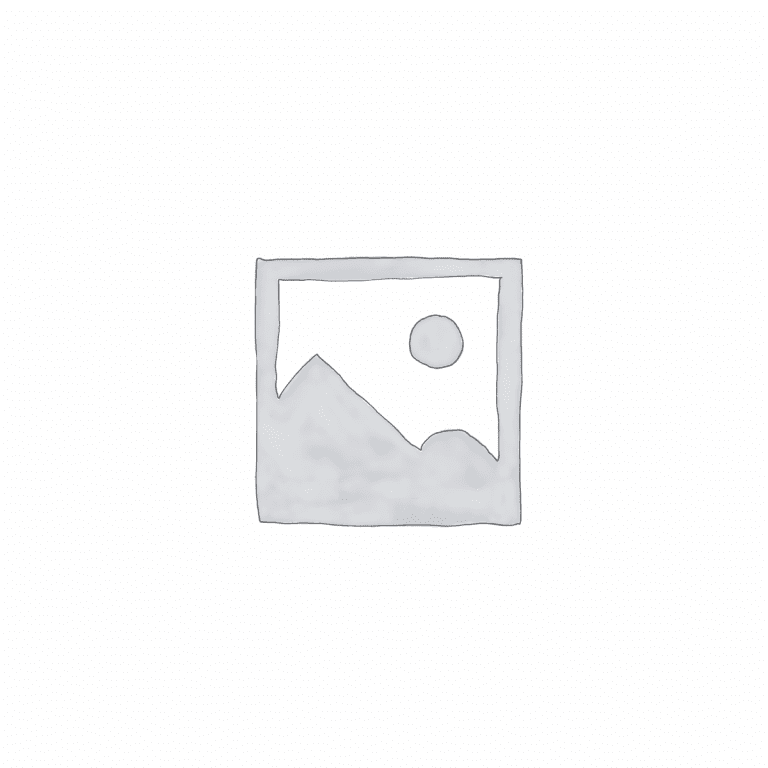 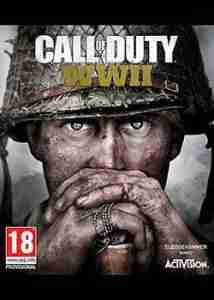 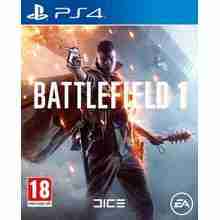 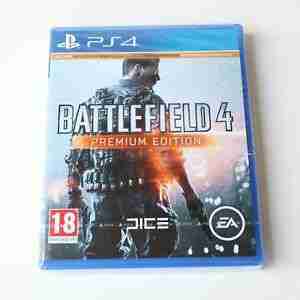