Apple iPad Pro 10.5 ” 256SSD Wi-Fi Space Gray comes with iOS installed, which features proactive assistance as well as powerful search and improved Siri features, all while protecting your privacy. There are multitasking features designed specifically for iPad which allow you to use multiple apps simultaneously

iPad Pro 10.5 ” Retina Display of the iPad Pro features multi-touch capabilities, Apple does offer alternative ways of interacting with the iPad Pro. The Apple Pencil is an optional accessory that can capture twice as many data points as your finger for greater precision.

iPad Pro 10.5 ” Smart Keyboard has Apple’s dome switches for precision typing. The Apple 12.9″ iPad Pro includes a Lightning to USB cable and a USB power adapter. Protection is provided by a limited 1-year warranty, which can be extended using AppleCare.

Apple A10X Fusion Chip consists of a 6-core CPU and a 12-core GPU. This chip is designed to tackle complex tasks effortlessly such as editing photos and 4K videos, rendering 3D images, and playing games.

iPad Pro features 802.11ac Wi-Fi technology and MIMO, so you can easily connect to fast networks and enjoy download speeds of up to 866 Mb/s on Wi-Fi.

iPad Pro has four innovative speakers that produce a stereo soundstage as enveloping as its display. The speaker housings have been machined directly into the unibody enclosure, and their innovative architecture gives the speakers 61 percent more back volume compared to previous iPad audio designs.

iPad Pro features a 7MP front and a 12MP rear camera, which are the same as the ones found on the iPhone 7. You’ll have advanced optical image stabilization, an ƒ/1.8 aperture, and wide color capture for high quality photos and videos, even in low light environments. 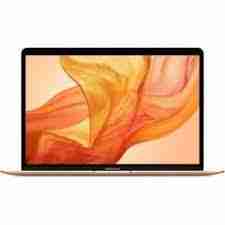 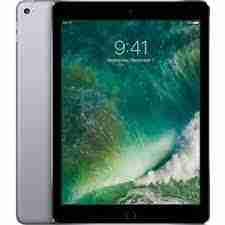 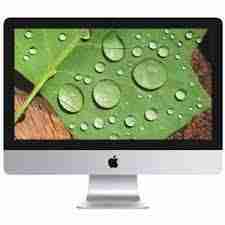 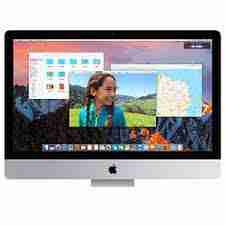 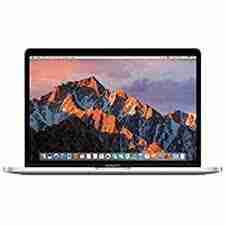