Linksys WRT54GL Wireless-G Broadband Router is a four-port router with a download time of 54Mbps, making it a favorable WIFI router for homes and small-medium business organization.

Linksys WRT54GL it is a plug and play router hence it is easy to set up as no configuration is required.  Linksys Wireless-G Wi-Fi Router it is AES encrypted hence your network security is guaranteed as only authorized people can log in to the network

WRT54GL  router features a firewall to protect you from malicious software that can attack your computer from the Internet, as well as wireless security to ensure that your data remains private.

Linksys WRT54GL router can achieve speeds of 54Mbps via a standard 802.11g wireless connection and it is also fully backward compatible with devices that use the older 11Mbps 802.11b standard.

Linksys WRT54GL router can achieve speeds of 54Mbps via a standard 802.11g wireless connection and it is also fully backward compatible with devices that use the older 11Mbps 802.11b standard.

WRT54GL router has 4 standard 10/100 Mbps RJ-45 Ethernet ports to allow you to connect computers and devices that do not have a wireless card installed.

Linksys WRT54GL Wireless-G Broadband Router  802.11g protocol allows for data rates of up to 54 Mbps when used with other 802.11g devices. The router is also fully backwards compatible with the older 11 Mbps 802.11b protocol and up to four devices can be connected via wired RJ-45 connections at 100 Mbps.

Linksys WRT54GL router features a powerful firewall to help protect your computer against malicious attacks that often target computers connected to the Internet. Additionally, the router features network security to protect your data as it is transmitted wirelessly, ensuring that outsiders can’t access your private data

Linksys router uses Linux-based firmware to handle all of your network traffic. Linux is an open source operating system renowned for its stability and security. Hobbyists will appreciate the flexibility that a Linux-based router gives them. 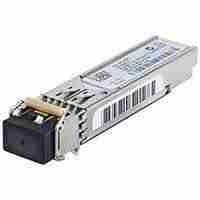 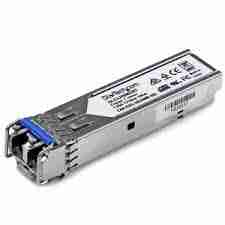 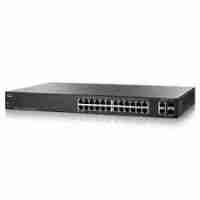 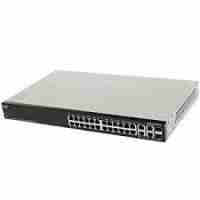